CONTACT
The interest of many peoples in having an experience in Brazil is one of the the greatest reasons to learn Portuguese. An increasing number of people are seeking Brazil to study and work. The country is a major driver of the expansion of the language, promoting opportunities. Therefore, mastery of the language is a differential in relation to those who only speak English and Spanish. In Asia, for example, populations of Macau and East Timor speak Portuguese, as well as in developing countries in Africa such as Angola, Cape Verde, and Mozambique. 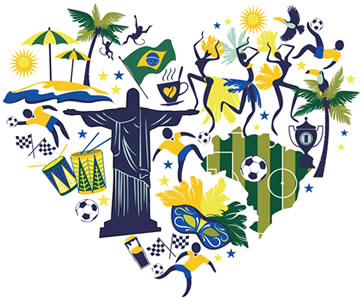