CONTACT
As a Lusophone language, it is present on five continents and is one of the official languages of the European Union. It also plays an important role among the countries of Mercosur, the Union of South American Nations, the Organization of American States, the African Union, and Lusophone Countries. In the South American region, Brazil exerts leadership, approaching the neighboring nations. 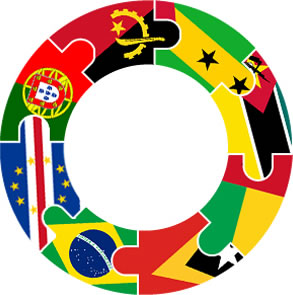